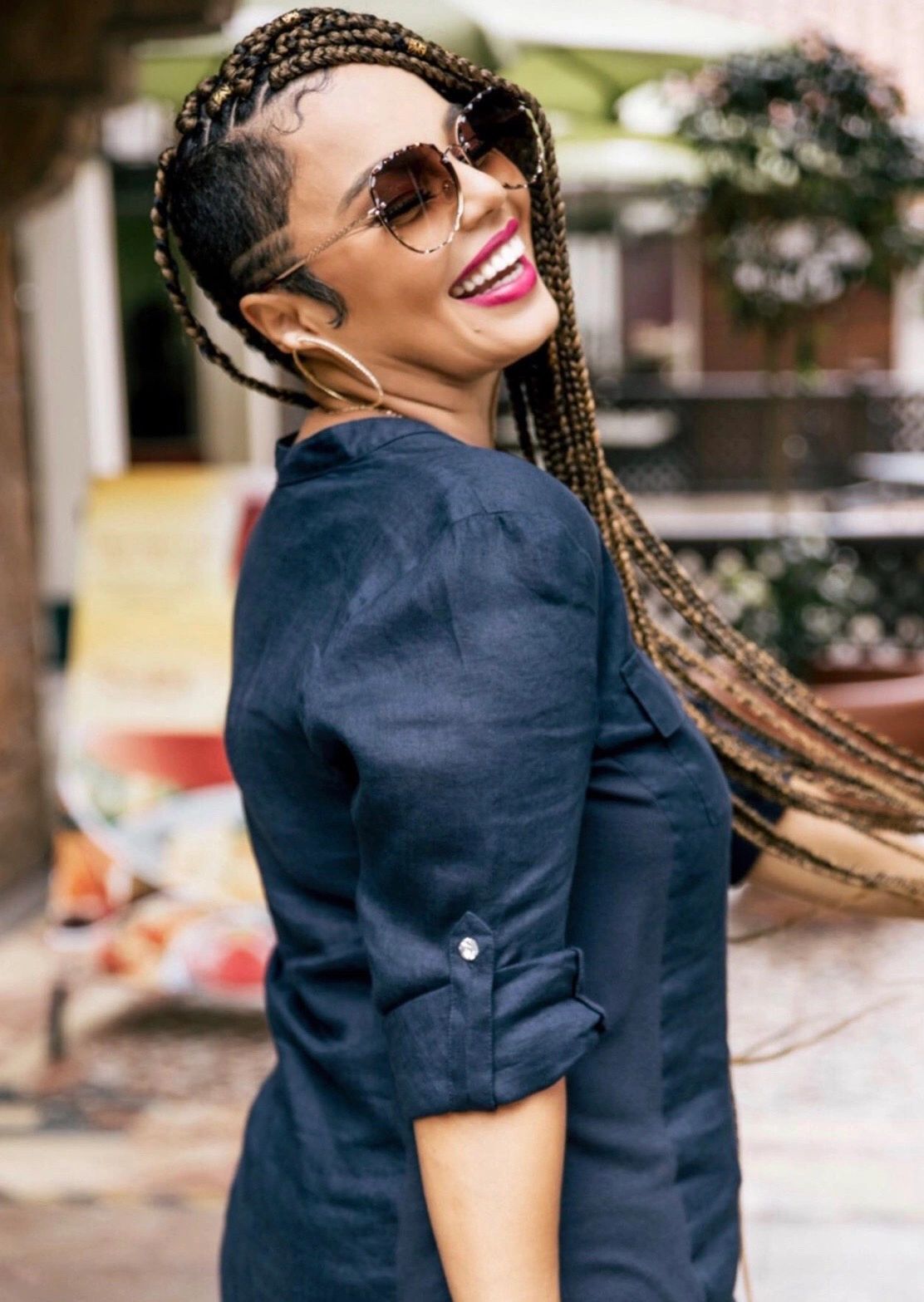 Tara Lynne, the Bimini Gal is a stunning Florida-based singer/songwriter with a fresh international sound that blends R&B and urban tones with the sonic spices of her native Caribbean. Tara’s musical journey began in her hometown of Bimini, Bahamas singing with her father’s band “Ossie Brown and the Calypsonians” at the legendary Compleat Angler Hotel. It was evident even at a young age that Tara’s talent and natural ability would captivate her audiences.
After relocating to Miami, Tara continued working towards perfecting her craft and she was quickly sought after due to her versatile vocals and songwriting skills across different genres. She began collaborating with several top producers and artists and was featured on “Mo Fire” from Lil Wayne’s Platinum selling album “Tha Carter II”.
Tara released her debut single “One More Time” in 2017 but it was “Big and Sexy and Cute” which made her a star throughout the Caribbean. Tara Lynne’s talent and universal appeal has provided her with the opportunity to share stages with international stars including Grammy award-winning artists Monica and Wyclef Jean, Caribbean legends including Beenie Man, Alison Hinds, Spice, Machel Montano and afrobeat superstar Davido.
Inspired by the events of 2020 Tara Lynne released the song and video for ‘What the World Needs’. “I felt compelled to lend my voice as an agent of change” she explained. WTWN features her signature feel-good harmonies, an unforgettable hook and an uplifting Caribbean-pop beat. Tara believes WTWN is the uplifting anthem for the healing to come, “these are challenging times and the world needs a little bit of love and some unity.”